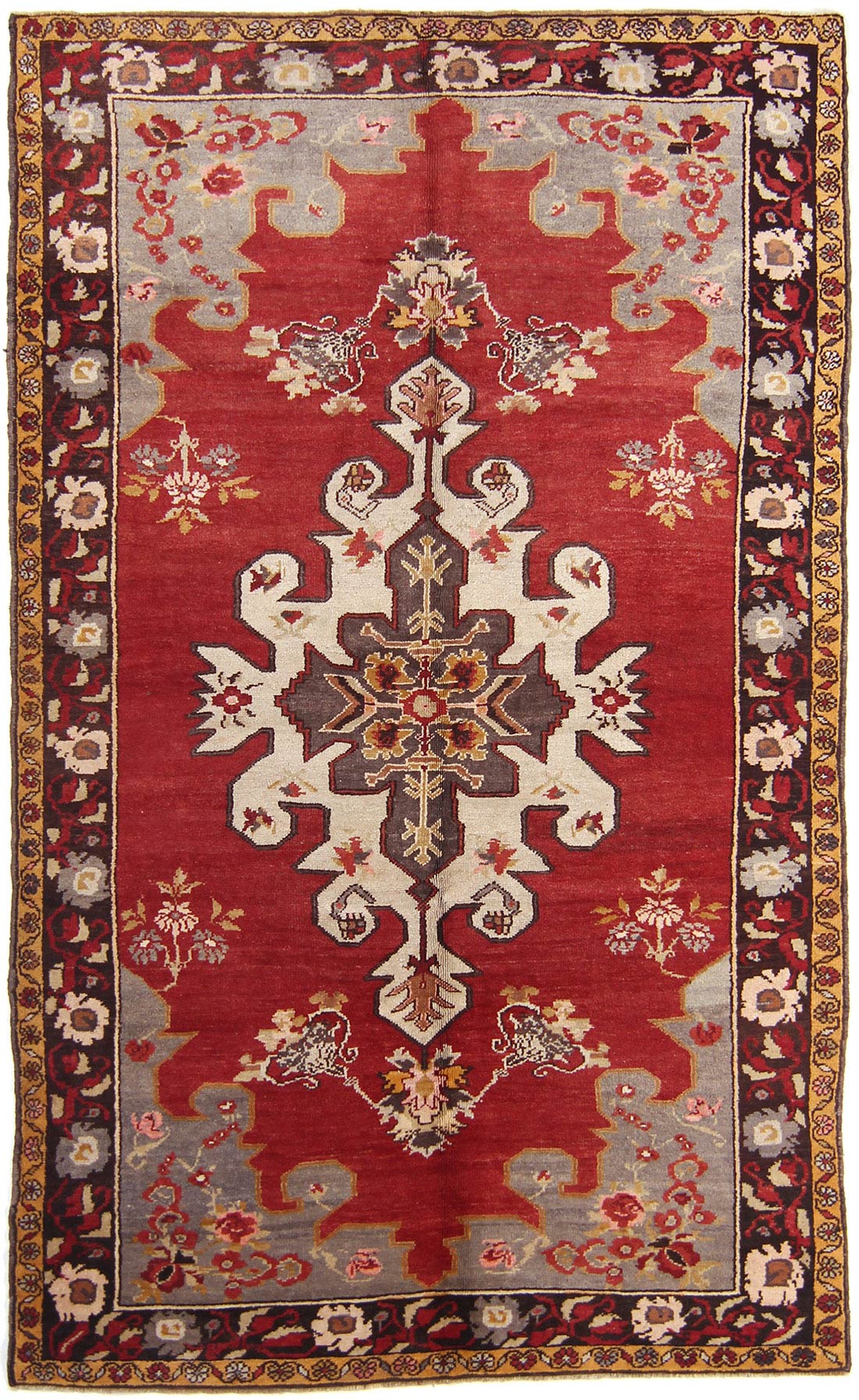 A high point in the art of carpet making was to be achieved during the three centuries of the Selcuk Period but unfortunately, there are no examples from the period called the Great Selcuk Period. We do however have surviving carpets and fragments from the Anatolian Selcuk Period. These have been designated the “Konya Carpets” but basically this is a misnomer. The sources of our evidence come from three finds: those from Konya, those from Beysehir and those from Fostat.

In spite of the fragmented condition of most of these samples, it has been possible to piece together what we have come to believe is the first expression in a consistent development of design and quality. Thus this group can be called the first group of Turkish carpets recognizable as the forerunners of carpets of later periods even up to present.

Today the total Selcuk carpet collection consists of eighteen pieces, fifteen of which are fragments. Eight of these were found in Konya and three in Beysehir. Seven are from Fostat. Only two within the group are quite similar; both of these are in the Museum of Turkish and Islamic Arts, Istanbul.

The others all have varying colors and motifs; each is unique. Such as variation indicates the existence of considerable creative potential on the part of those who produced them.

In essence, a study of the Selcuk group reveals that the prototypic designs were derived from the infusion of highly stylized floral motifs into geometric designs and from border compositions consisting of Kufic devices. In some cases, the geometric forms are created by the repetition of motifs in rows. In fact, floral motifs, if one can identify them as such, are not only stylized but highly abstract; certainly, representational figures are unknown. 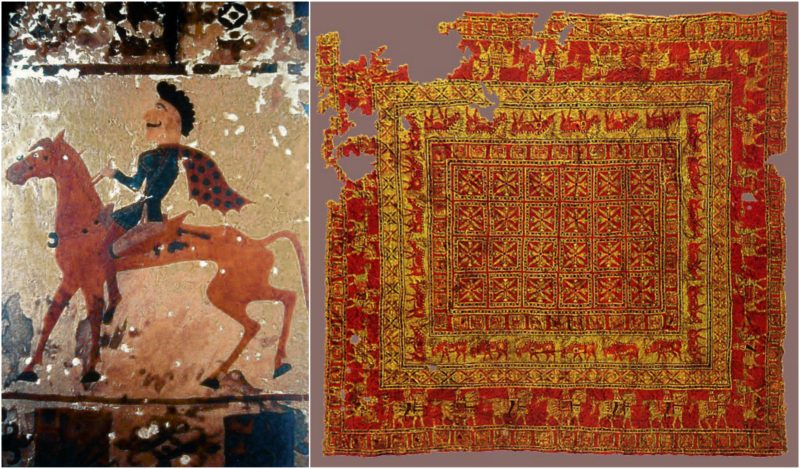 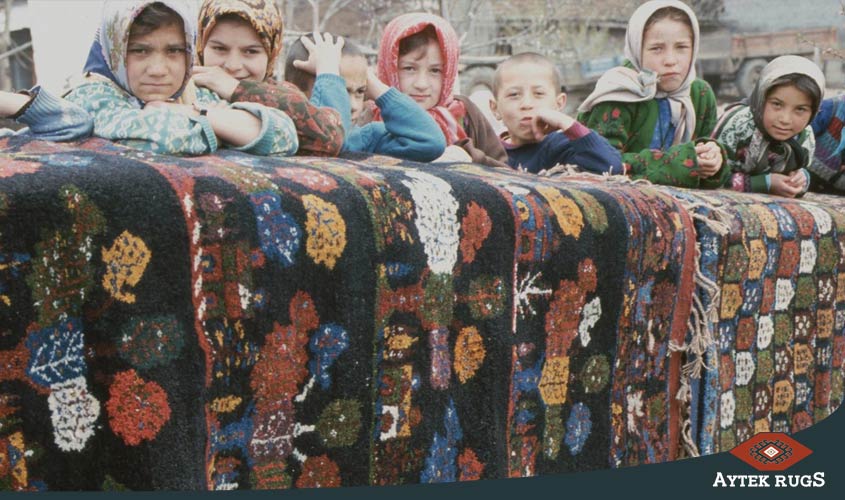